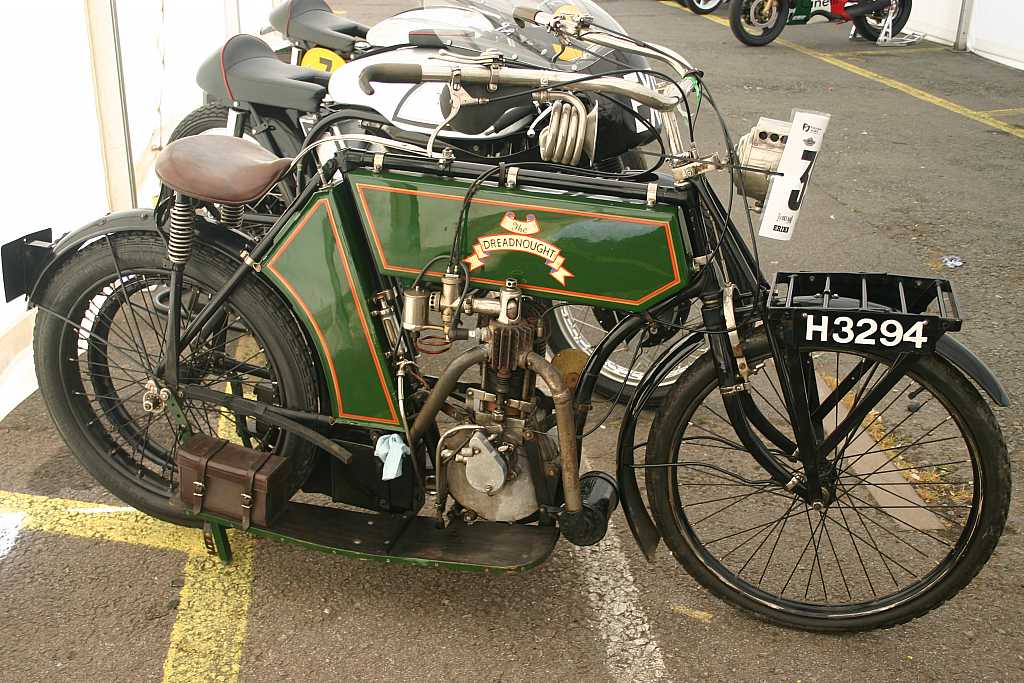 While they don’t have a clear inventor, motorcycles have a rich history all their own, that starts in the 19th century and then goes down to the massive motorcycles of today. They begin like all machines do, which is with steam engines powering them.

Bicycles were created in the 1960’s, and the idea of attaching steam to them soon followed, even after a few deaths. Soon the idea evolved into using three wheels with two in the front and a third in the back to provide stability. Compressed air and petrol got the vehicle started, and there were no brakes.

The vehicle was stopped by raising and lowering the back wheel to create friction but failed to find donors and money to become a success.

More prototypes and designs were created and put forth in both Europe and America, but they were all failures or simply weren’t able to be paid for. Until a bicycle company in England produced the first working model in 1896 and soon other bicycle companies followed suit. 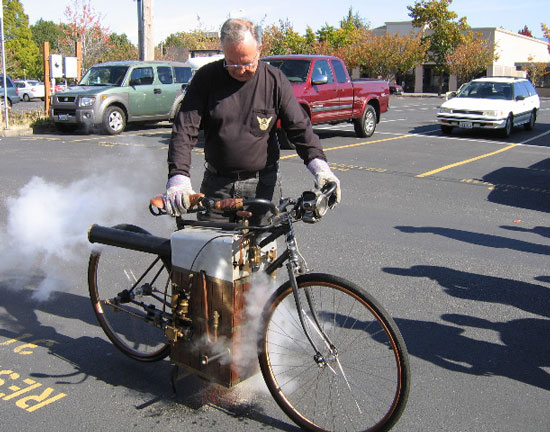 Once the engines needed to power the bikes grew too big, then motorcycle companies that solely produced new designs were formed. Motorcycle racing pushed designers to make their machines faster and tougher to compete, and in 1911 a police motorcycle patrol was formed.

World war one called for massive increases in motorcycle production, as they replaced horses as the primary means of sending and delivering messages to troops in the field, and motorcycle riders also acted as police and scouting units.

Military contracts showed the importance of motorcycles both at home and abroad, and soon several companies had sold thousands of products and had risen to positions of prominence following the war. Harley-Davidson had become a massive worldwide producer of motorcycles by this time. 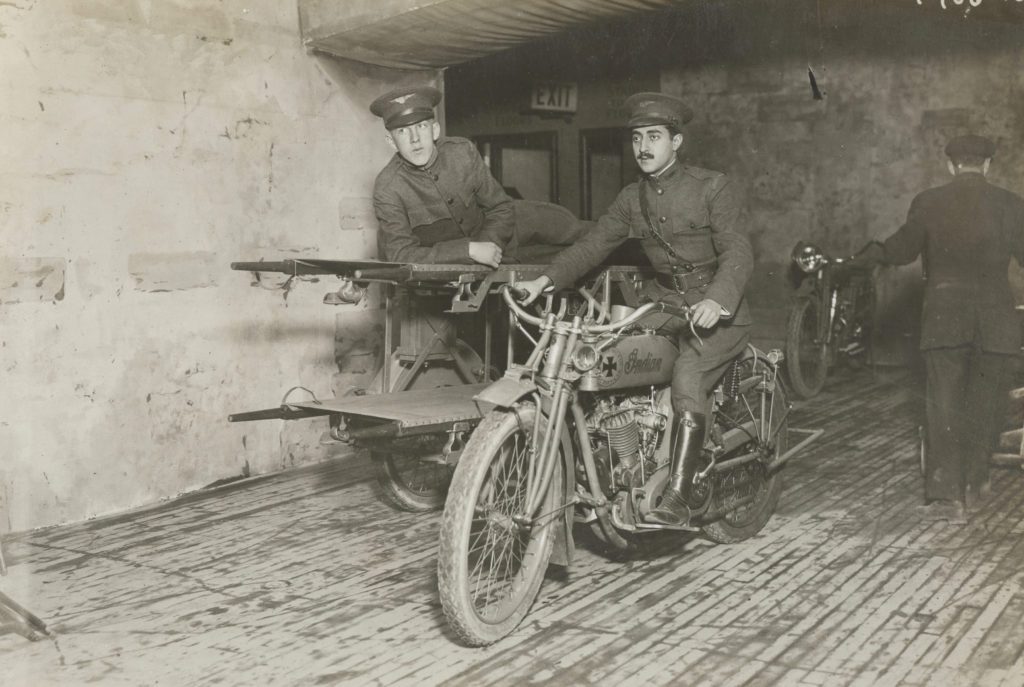 When the Second World War broke out, motorcycles were once again in high demand, and some were even designed so that they could be parachuted out from an aircraft and to the ground. Then after the war, many veterans formed motorcycle gangs with one another, leading to the gangs that are still in existence today.

Finally, at around 1960, motorcycles began to become status symbols and recreation vehicles for transportation, sport, fun, and a measure of being tough. With more and more youth seeking the thrill of riding and owning a motorcycle, the industry boomed.

The world is mostly run by Japanese brands of motorcycle such as Honda and Suzuki, and motorcycles are even starting to find a place in the developing world as a cheap version of transportation for almost anyone. Even motorcycles fueled biodegradable are starting to reach the mass market and also change the earth while doing it.

So from a steam-powered craze and a slow start, motorcycles soon found a way to become popular and powerful through wartime and eventually civilian service and now are used by biker gangs, action heroes, and ordinary people to catch people’s eyes. 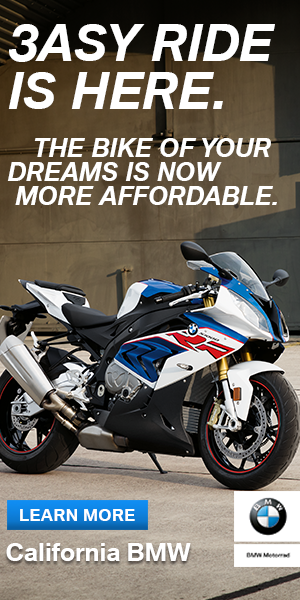 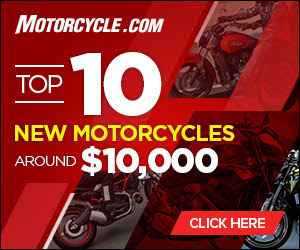 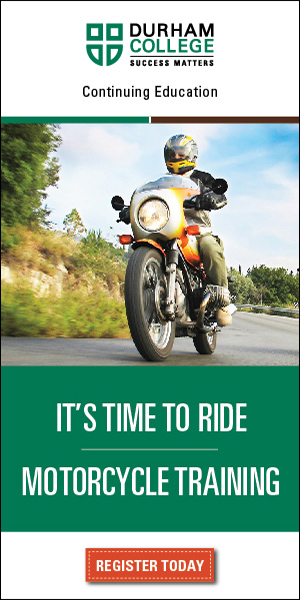